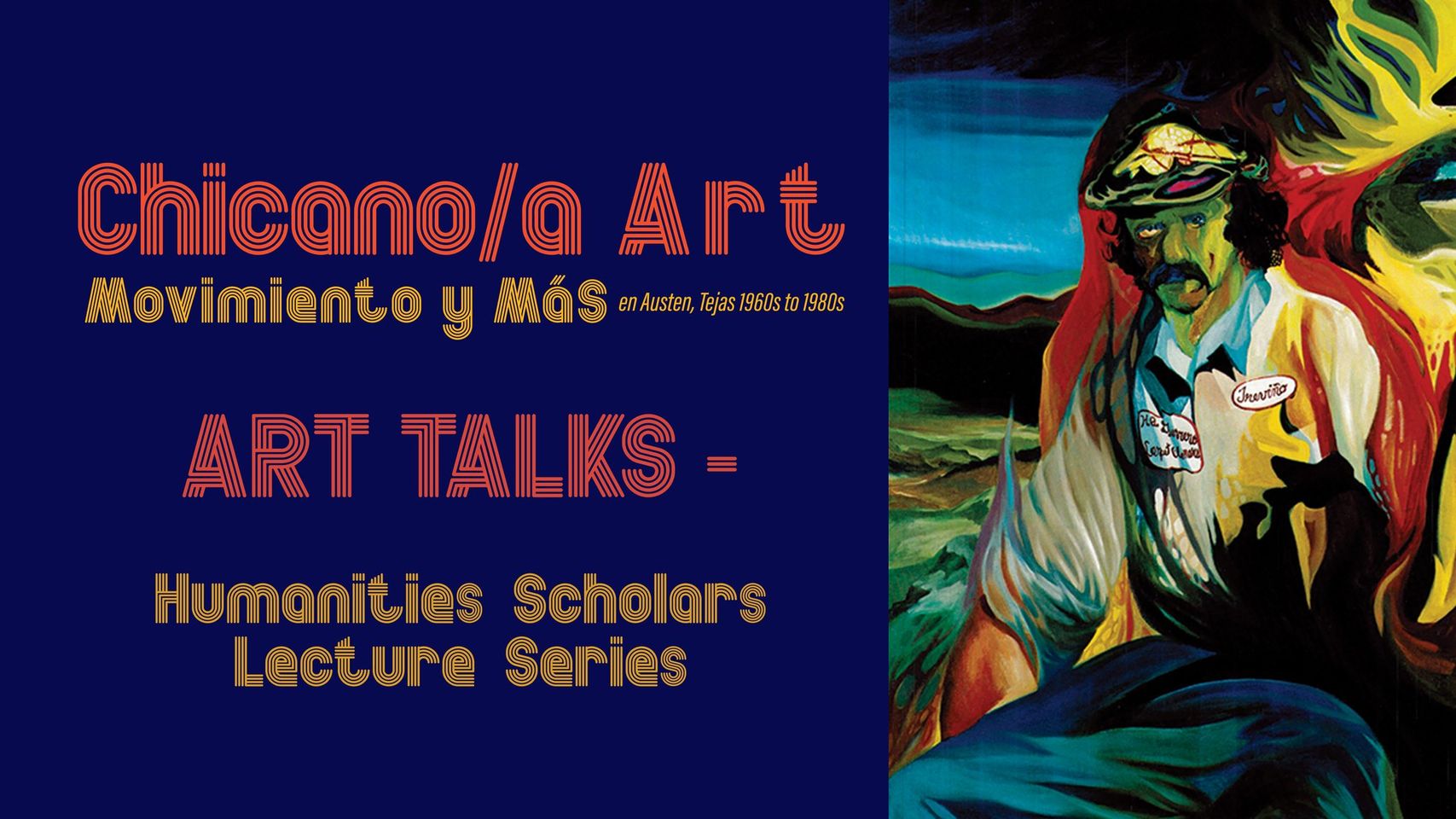 What: Art Talks – Humanities Scholars Lecture Series in conjunction with the exhibition, Chicano/a Art, Movimiento y Más en Austen, Tejas 1960s to 1980s highlights Chicano and Chicana artists in Austin, Texas during “El Movimiento” (The Chicano Civil Rights Movement).
Title: A History of Mexicans and Mexican Americans in Austin, 1691-1990 – This talk will address the early colonial history of the Austin area, the arrival of Mexicans to the area, the establishment of barrios, and the political, economic, and social status of this community before 1990.
Who: Dr. Cynthia E. Orozco is an award-winning best-selling author, public historian, and film and museum consultant.