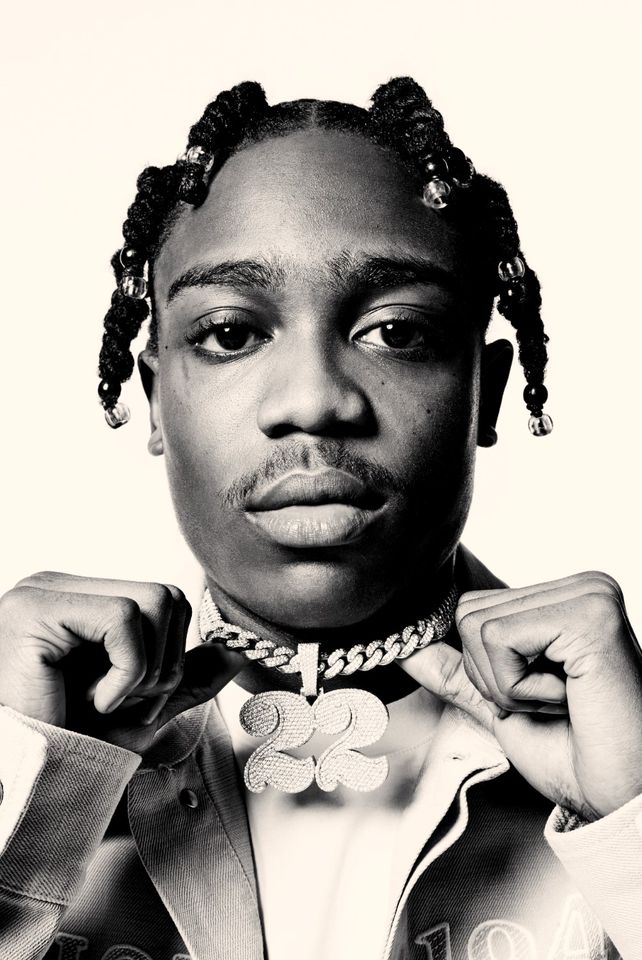 City of Weird, FlyHorses & The Venue ATX welcome back college students and hip-hop seekers for a smoking summer night of rising rap talent at a spectacular downtown venue. We’re bringing 22Gz’s first headline tour to Austin TX! Signed to Kodak Black’s Sniper Gang label under Atlantic Records, 22 has dropped some hits that are running up views and streams, including Suburban Pt.2 and Twirlatlanta off this year’s Blixky Tape 2 album. More importantly, he is raising the profile of NYC Drill rap that he and others like Pop Smoke helped commercialize. He is joined by four Central TX hip-hop artists who are generating a nice buzz – two from the 512 and two from up I-35. Rising Dallas talent Coach Tev and Pat Ron will perform. Earlier this year, they released Shut Up & Rap, a highly-acclaimed collab EP. Both also have several successful solo projects. Local hip-hop stalwart Kenny Casanova, well known for his contributions to PNTHN, gives you the opportunity to catch him perform some of the songs off his upcoming solo album, Mercury in Water. Robot Jones dropped the Bot Jones EP in April, and brings more Austin bars as the show opener alongside DY Syon, who will be the Official DJ of the evening! At a unique space like The Venue ATX, offering elevated experiences, this is a can’t miss summer event!!!