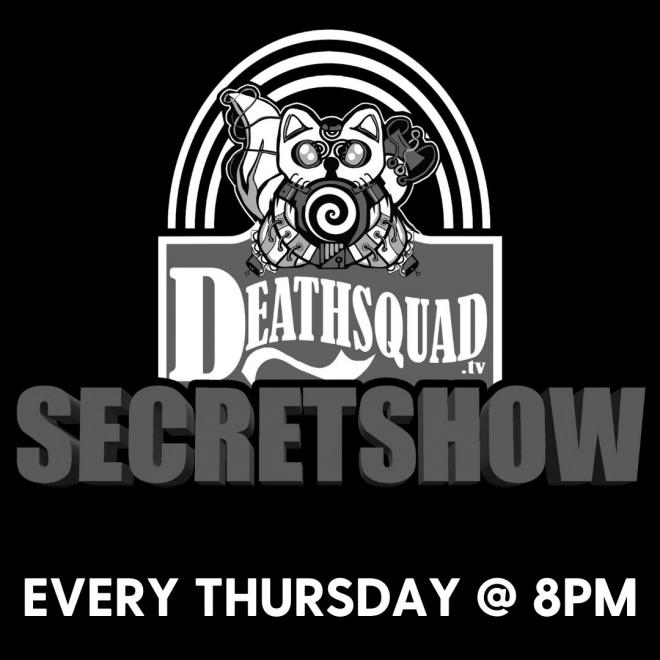 Deathsquad! You know who they are. The genius behind some of the best comedy podcasts in the world including The Joe Rogan Experience and The Kill Tony Show is bringing his weekly LA show to Austin.
Brian Redban, the co-creator of The Joe Rogan Experience, co-host of the Kill Tony show, and founder of Deathsquad, is bringing a bunch of his funny friends to do two shows in Austin.
You never know who is going to pop in on the secret show. Austin is now the hot spot for stand up comedy.
Past guests include: Erik Griffin, Andrew Santino, Luis Gomez, Chris Redd, Natasha Leggero, Annie Ledderman, Bobby Lee, Tony Hinchcliffe, Ron White, Dustin Ybarra, and more.
Grab your tickets (most tables seat up to 4 per table, individual GA tickets available) before you are stuck wishing you had. Get them now!
Doors at 7pm | Show starts at 8pm