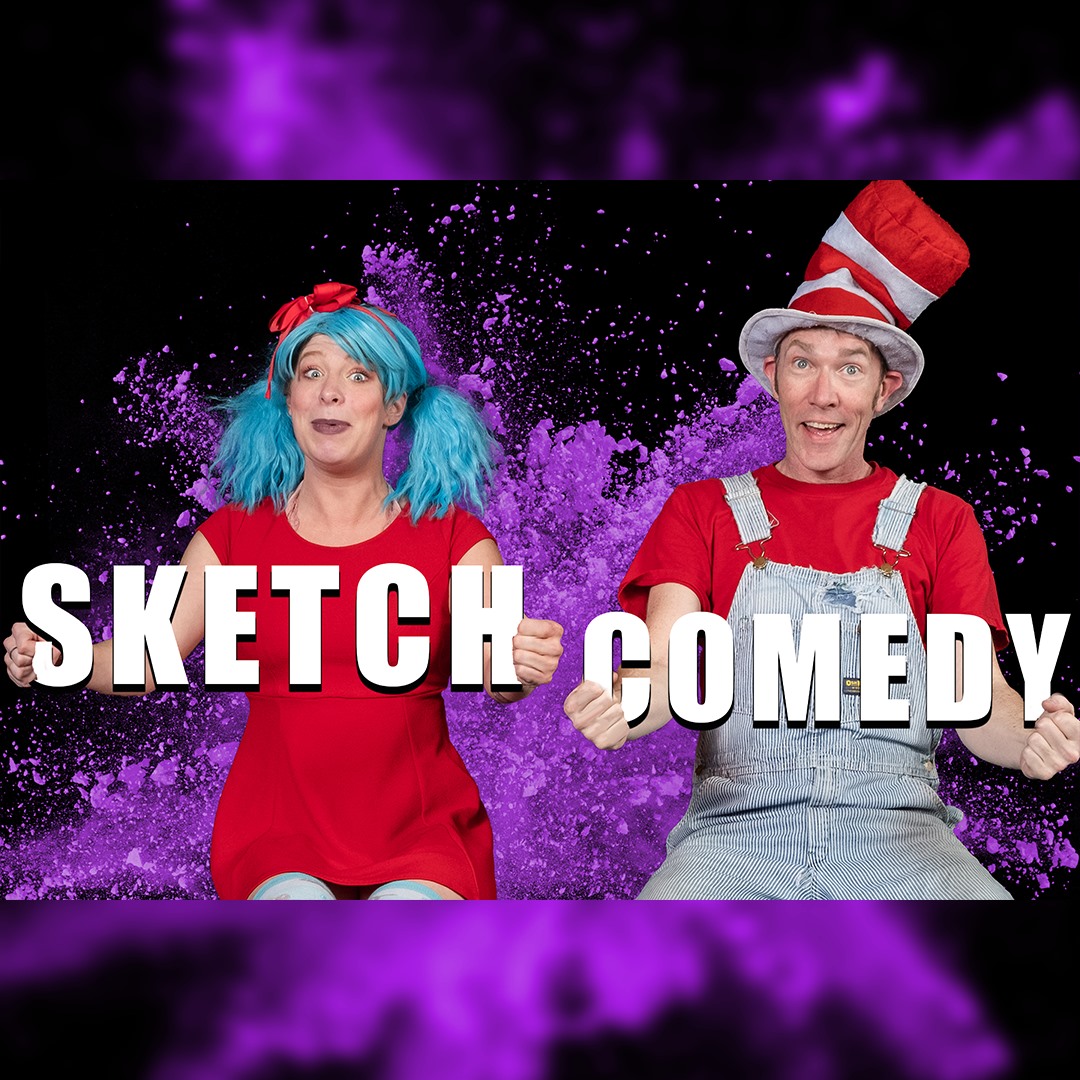 Austin’s #1 Comedy & Magic Show is BACK!

For over 43 years, Esther´s Follies in Austin, Texas has been entertaining sold-out audiences with political satire, comedy sketches, Vegas-style magic, and hilarious musical numbers. Esther´s has been hailed as “Austin´s answer to Saturday Night Live,” with sharp insightful comedy performed by talented actors, entertainers, and musicians.

Esther´s provides a one-of-a-kind theatrical show, topping the lists of “Must-See” Austin experiences for tourists and locals alike. The back wall of the theater is wall-to-wall windows facing the infamous 6th Street. Allowing the performers to poke fun at the wild party that is 6th Street. Nowhere else in Austin can you get so close to the action from the comfort of your theater seat.