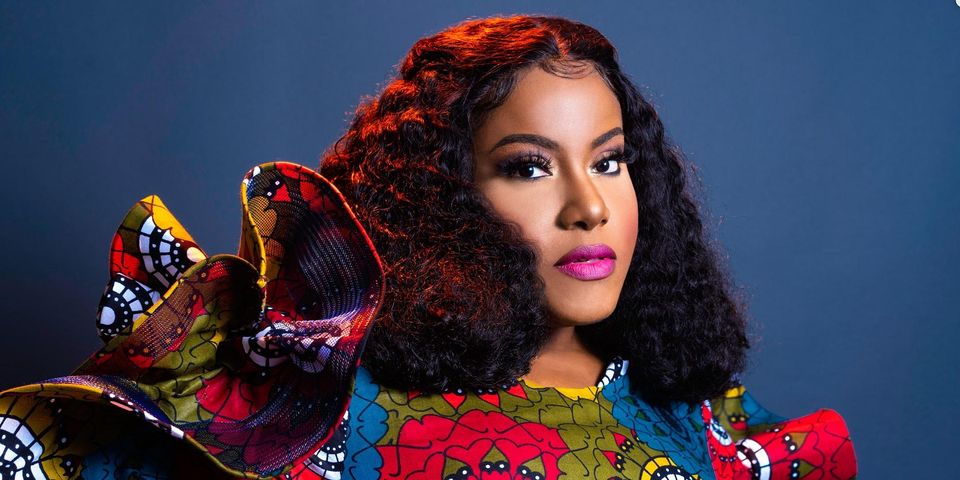 Flamingo Cantina in Austin, TX proudly welcomes back “Etana”
Friday July 9, 2021!
Ages 21+ Welcome, Doors Open @ 8:30pm
Limited $20 Pre-Sale tickets go on sale at 12pm CDT at: www.eventbrite.com/e/etana-tickets-157553706377
***
Singer, songwriter, and humanitarian Etana is a powerhouse vocalist and Grammy Award, nominee. Its a been a decade after her debut as a reggae artist, she is now a recognized and respected entertainer in her native Jamaica and is also well known worldwide. Born Shauna McKenzie, the young talent migrated to the United States for the opportunity and briefly pursued a pop music career before rediscovering her roots as an adult and adopting the moniker Etana, “The Strong One” in Swahili. The return home spurred the evolution of her sound and is evident in her body of work expressed as the fusion of folk, soul, jazz, r&B, dancehall, and reggae. Songs created by Etana easily fits into the world music category as much as reggae and dancehall.
In 2008 Etana debuted the album, The Strong One, featuring various musicians and producers. The project reached the #12 spot on the Reggae Billboard chart, and consecutively released singles released by VP Records, which helped to introduce the spirited singer to the world. Lyrical hits “Warrior Love” and “I Am Not Afraid” made a lasting impression, as did “Free” and “Happy Heart” from the second album Free Expressions, notably a repeat Reggae Billboard chart climber. Not to be outdone, she released her fourth album I Rise to much acclaim, nabbing the #1 spot on the iconic chart, marking the first female artist out of Jamaica to earn such a designation seventeen years.
Fast forward to 2018, Etana was nominated for the 61st Annual Grammy Awards for Reggae Forever in the Best Reggae Album category. The project was co-produced by Etana (Freemind Music) and distributed by Tad’s Records. The distinction by The Recording Academy marked the first time in over twenty years that a woman was designated that bracket. In 2019, she released the eight-track EP Dimensions. In June 2020, Etana released her 7th album Gemini which is another fan favorite. More to come on Gemini and beyond.