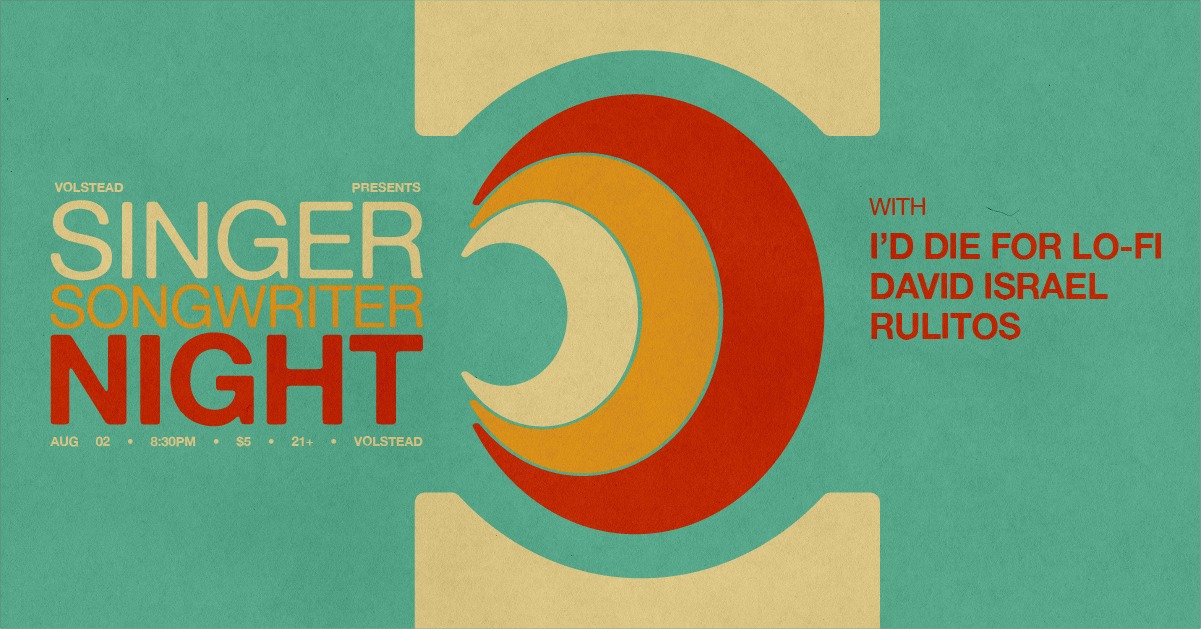 Fund Texas Choice (formerly Fund Texas Women) is a non-profit organization that pays for Texans´ travel to abortion clinics. We were formed in response to the passage of Texas House Bill 2, which closed nearly 75% of over 40 Texan clinics in 2013 and 2014. The closures were primarily in rural and low-income areas of the state, necessitating cost-prohibitive, time-wasting, and geographically-difficult travel for groups already facing financial obstacles to abortion.
In the summer of 2016, the Supreme Court dismantled HB2, but our work isn´t finished yet.
This legislation did its damage; most of the clinics closed by HB2 have not reopened. For some friends in West Texas, the closest abortion clinic is a 5-hour drive away. East Texans near Louisiana and North Texans near Oklahoma have clinics closer to them but public transit in these regions is extremely sparse. Below is a map of the clinics left in our area.
Since HB2, the Texas legislature has passed more laws restricting abortions and making it difficult to get one. For example, there is a mandatory 24-hour waiting period between an initial consultation with an abortion provider and the abortion. That means it takes a minimum of 2 days, but sometimes even a week! That’s why we provide both transportation and accommodation.
Another law – a 6-week abortion ban – the so-called the heartbeat bill – went into effect September 1, 2021. This law puts abortion providers and ANYONE WHO ASSISTS a person at risk. Literally, ANYONE can bring a civil suit against them with a minimum award of $10,000.
Thankfully, the pregnant person is not liable, either criminally or civilly.
Nevertheless, Fund Texas Choice continues to serve pregnant people who are seeking abortion-related services and information. We do so in compliance with the law to the best of our understanding.

The Volstead is a classic vintage cocktail lounge mixed with a little bit of east side dive bar.