The Late Ones (Hawaii) + The Contrabandits (ATX) 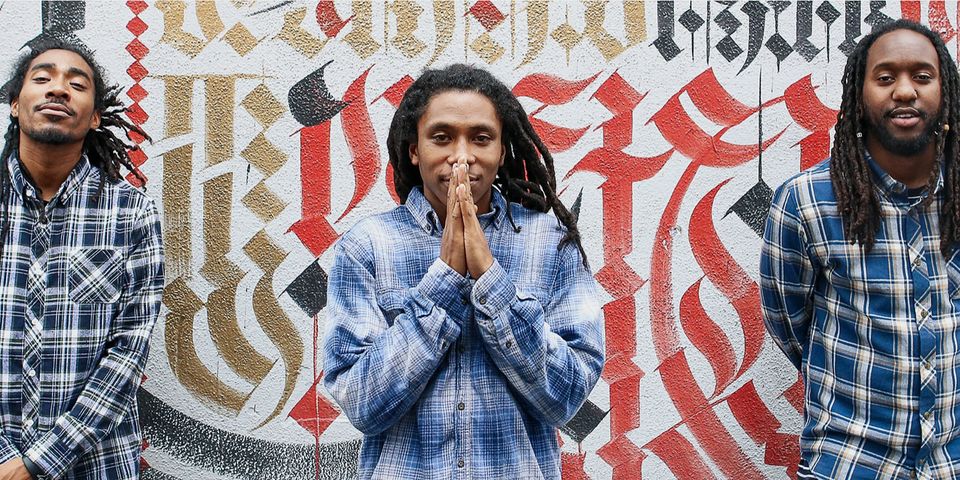 Formed in Laie, Hawaii and based in Gardena, California, brothers Tui (lead vocals) and Tau Avei (vocals) along with cousin Josh Brunson (vocals) are the voices that make up The Late Ones. Rooted in Samoan culture and complimented by the groups African American Heritage, the familial bond between the three members transcends throughout the groups conscious lyrics and catchy melodies.
The name “The Late Ones” pays tributes to all of the late and great revolutionaries who have come and gone such as Bob Marley, Tupac, Jimi Hendrix, Steve Biko and John Lennon. It is the fusion of each revolutionary story, struggle, and message that inspires and resonates with The Late Ones own journey and love for all genres of music. Built on this deeply rooted conviction, The Late Ones harness something undeniably special in calling for Justice, Freedom and equality with their music.