This listing is being maintained by its rightful owner.

Burnside’s Tavern, 6th Street Austin bar, is located in the heart of Historic 6th Street in Downtown Austin, Texas between Trinity and Neches. Dressed in Civil War chic with fancy chandeliers but never taking itself itself too serious. There are hilarious (accurate) quotes and portraits from well known historical figures along the wall and the drinks are not expensive. The live music was some of the best on the street. Group sing-alongs are encouraged! It is a nice change of pace from the dirtiest of Dirty Sixth Street bars.

About the General: “He had been the most unfortunate commander of the Army, a general who had been cursed by succeeding its most popular leader and a man who believed he was unfit for the post. His tenure had been marked by bitter animosity among his subordinates and a fearful, if not needless, sacrifice of life. A firm patriot, he lacked the power of personality and will to direct recalcitrant generals.” 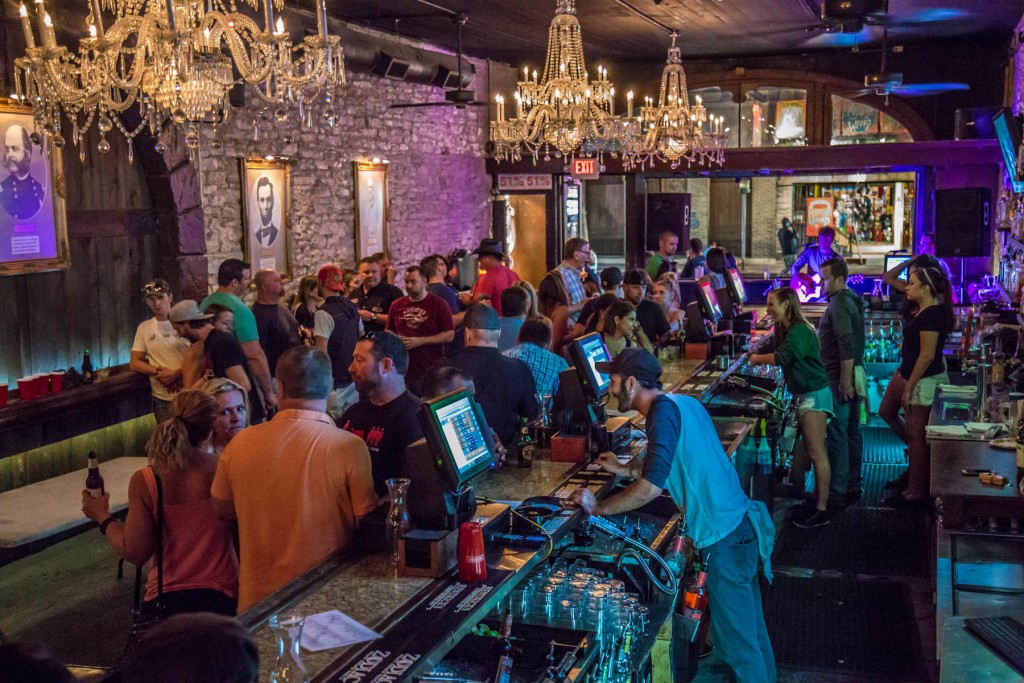 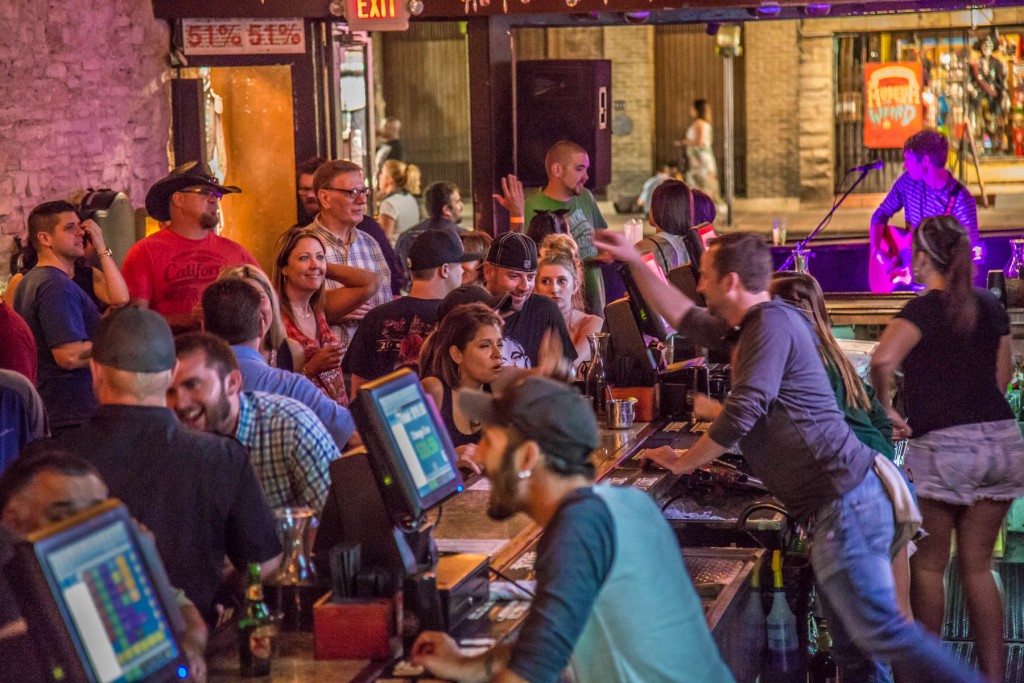 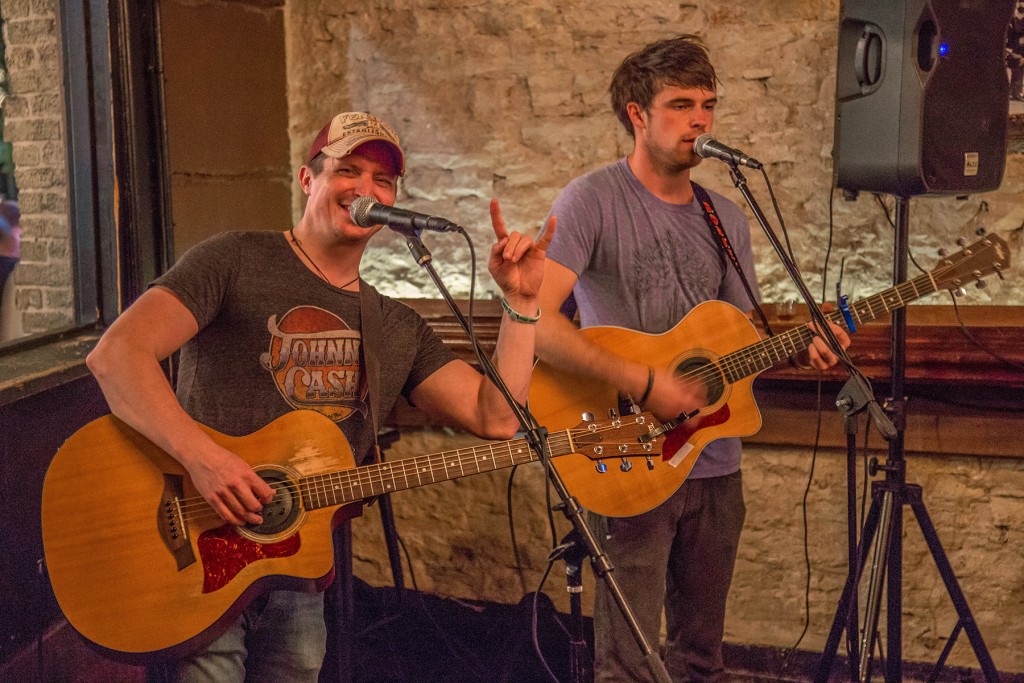 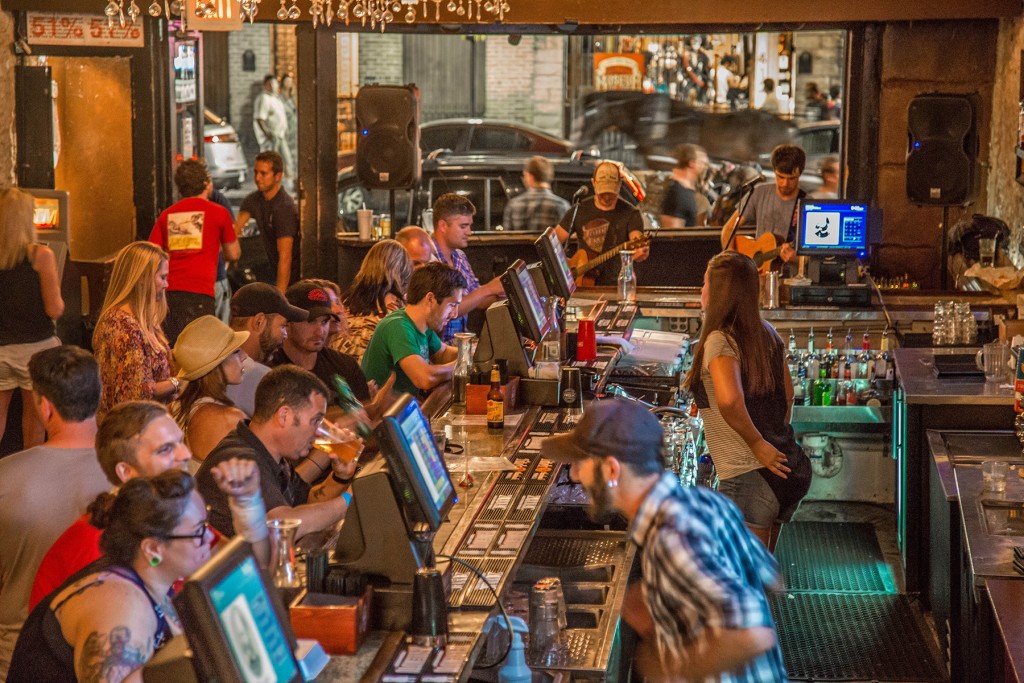 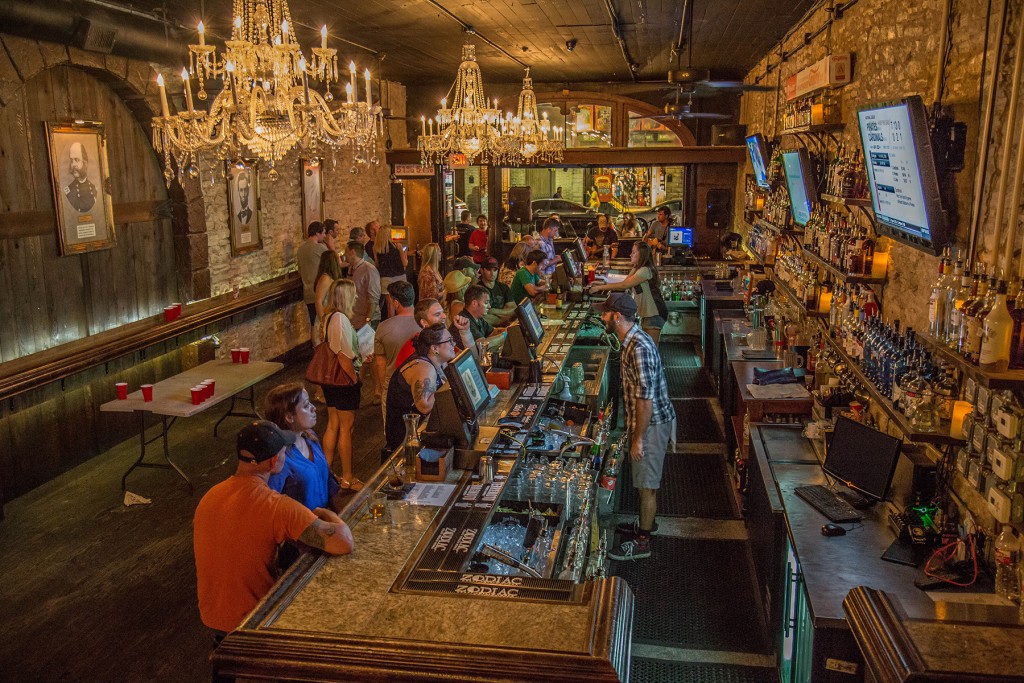 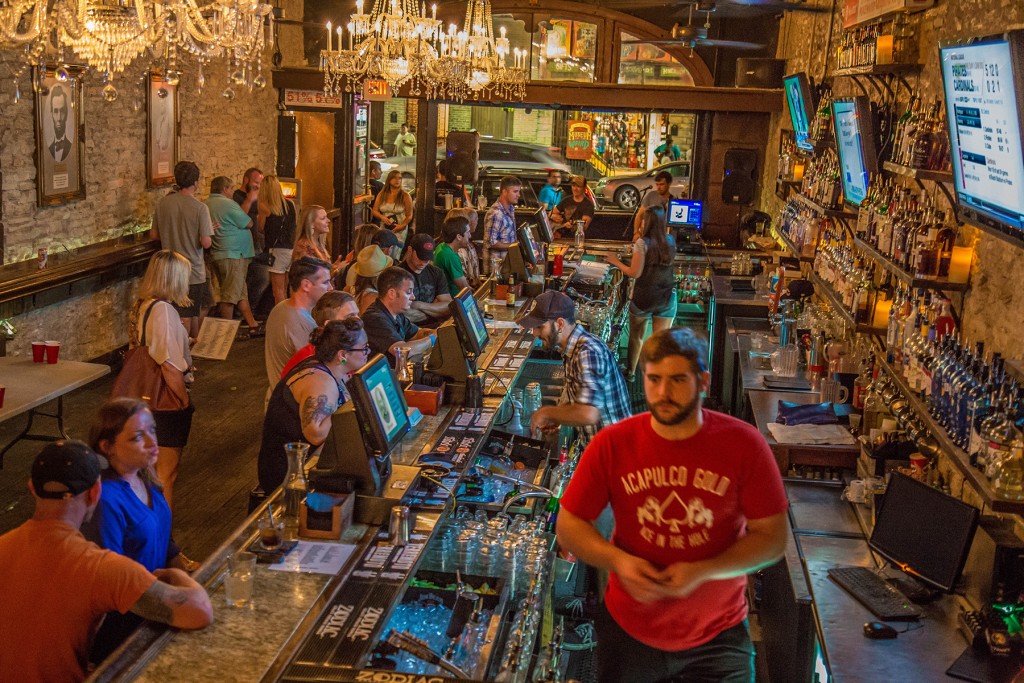 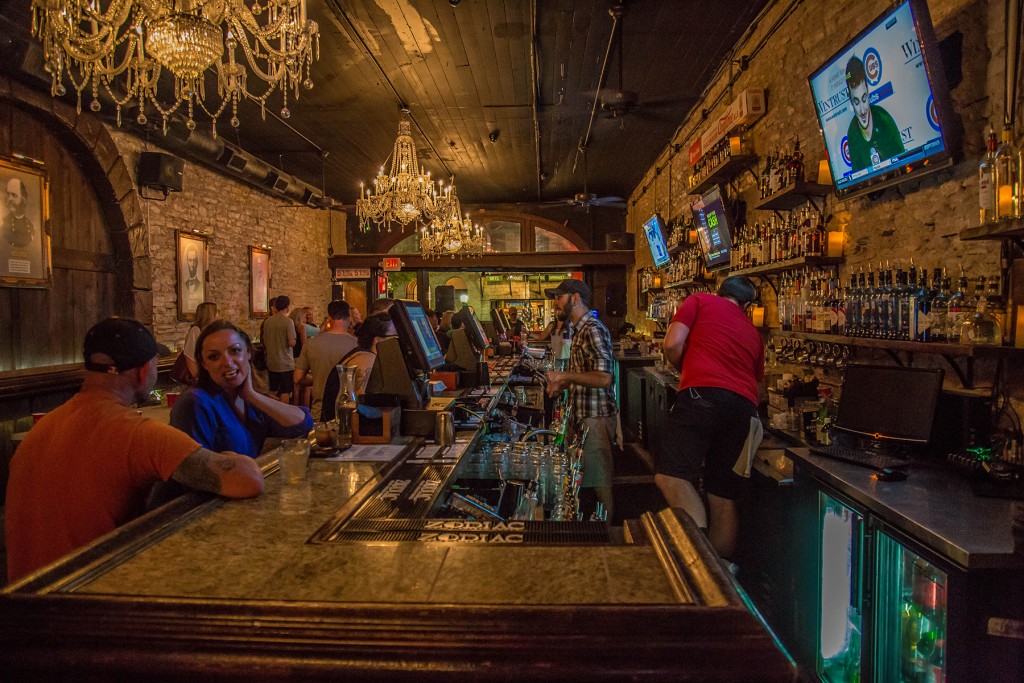