This listing is being maintained by its rightful owner.

The Historic Scoot Inn – Austin Live Music Venue was established in 1871 and has been an iconic East Austin landmark ever since. One of the best indoor and outdoor Austin live music venues with free street parking and two full service bars. This dive bar also has a food trailer in its large beer garden patio. It’s been in business off and on for over 140 years, making it one on the oldest beer-slinging honky-tonks in Texas. These days, its home to an eclectic music scene where, on any given night, you’ll run into acts as diverse as Mayer Hawthorne, Brownout, EL-P, or Spoon. Folks who can balance a beer while scoring at Skee-ball will love this place.

Peter McPoland: The Slow Down Tour at Scoot Inn

Gang of Youths: Angel In Realtime Tour at Scoot Inn

LÉON – Fade Into A Dream Tour at Scoot Inn 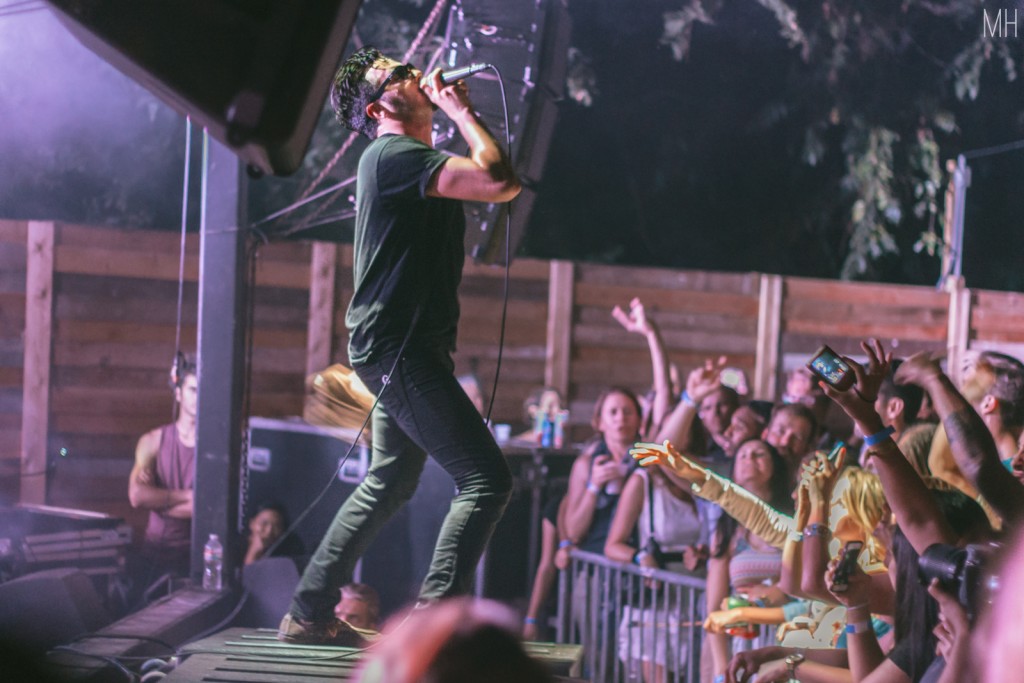 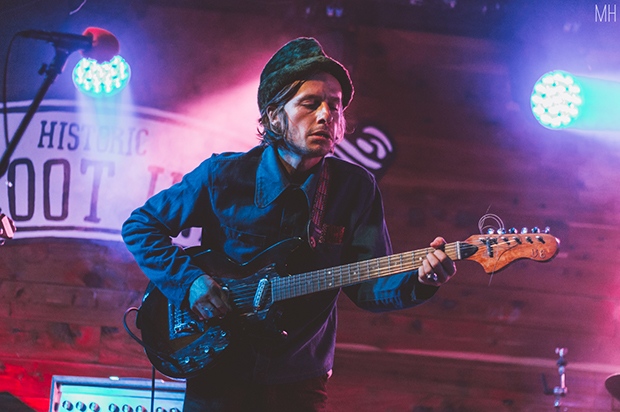 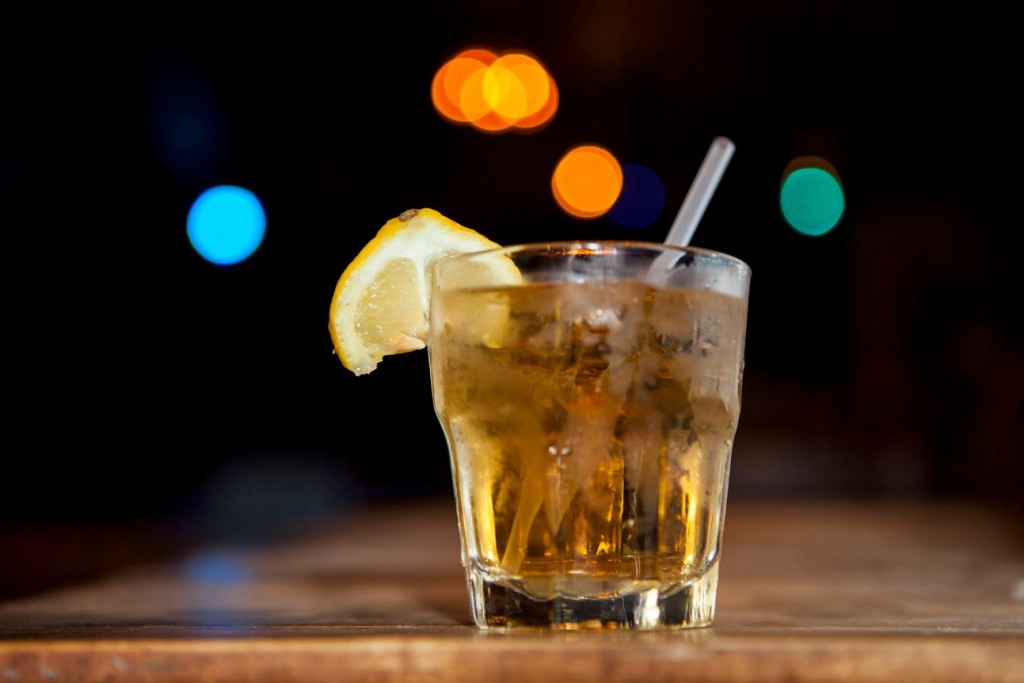 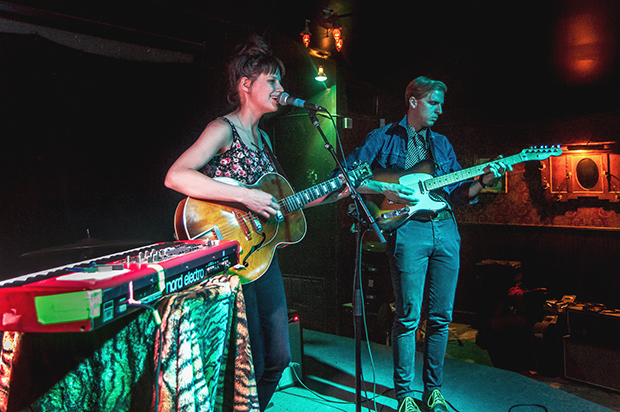 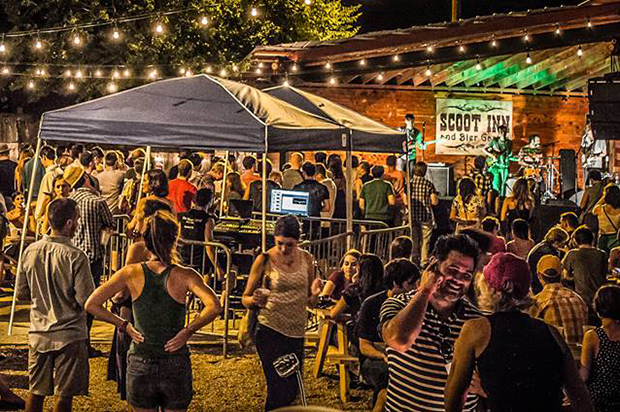 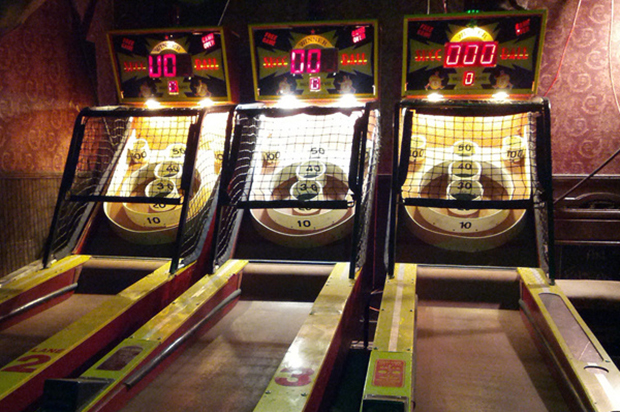 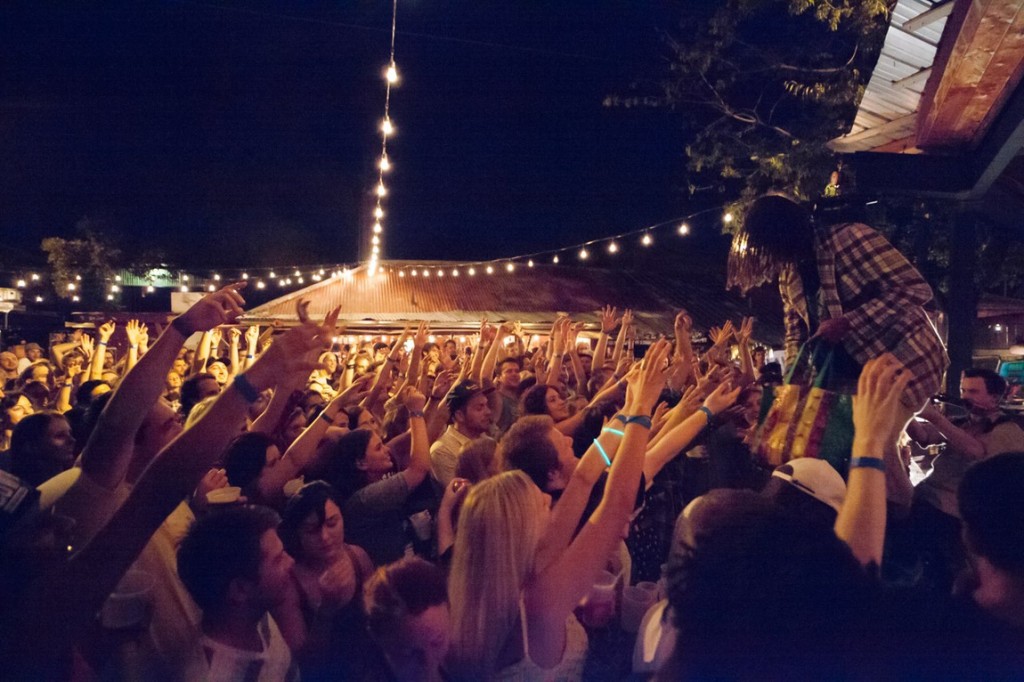 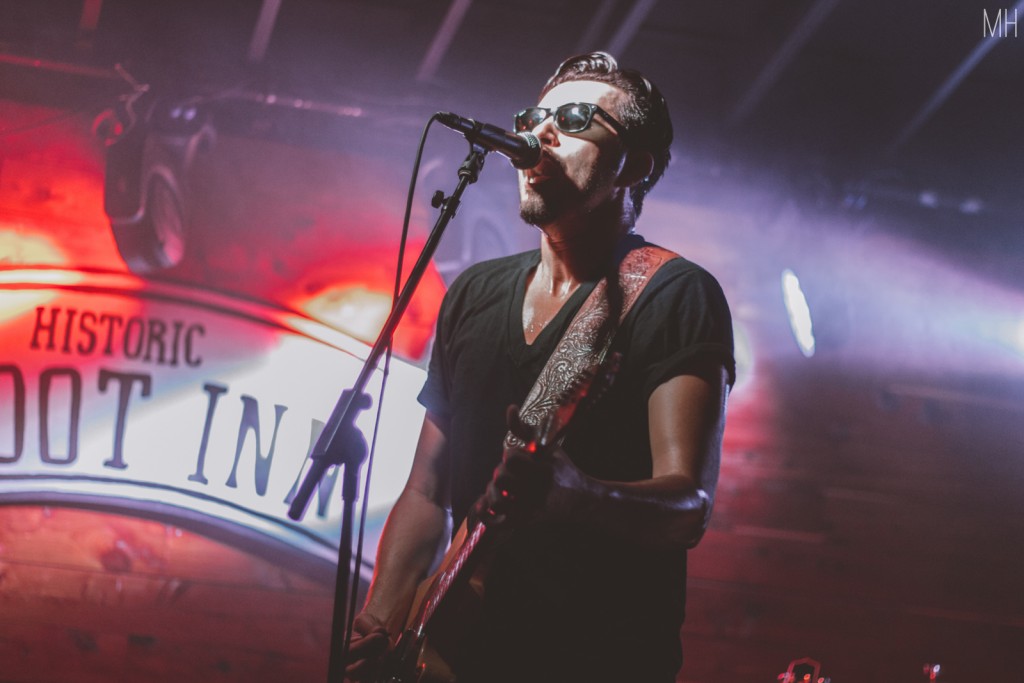 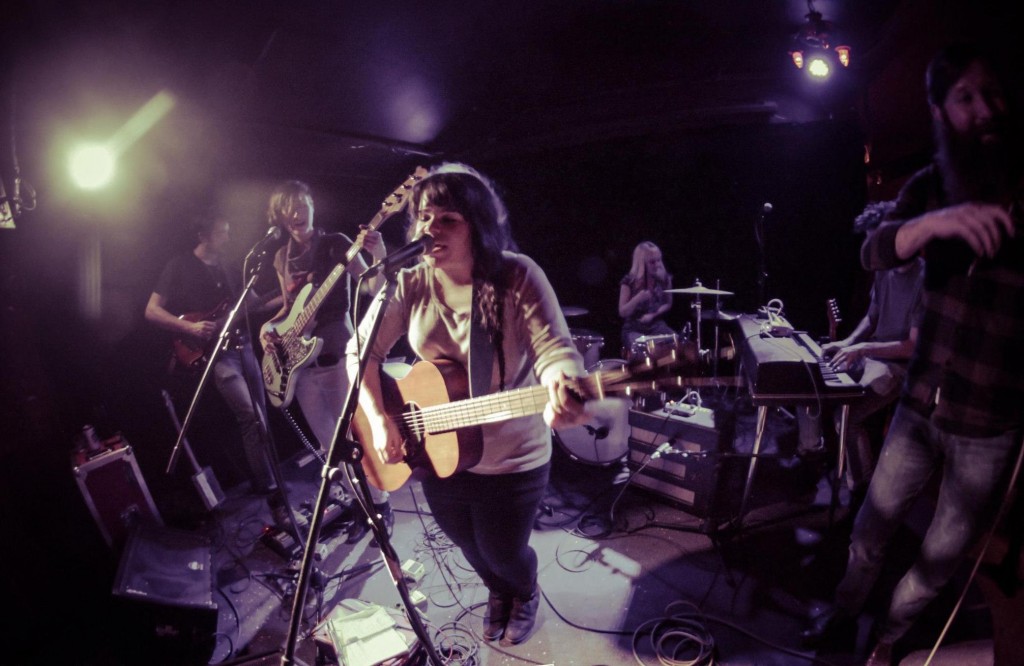